Role of essays and objectives

Authentic and powerful Common Application essay and university specific supplemental essays often serve as the distinguishing factors among applicants of equal academic standing for entry acceptance to top U.S. universities. It is crucial to bear in mind that the role of the essays is not a narrative about accomplishments and accolades, rather a window into the person and character of the applicant. Hence the thrust of these essays is not what the student has done. It is about who the student is.

7 Key ingredients of a stellar and successful application essay

Steps of our unique and expert services

Our US admissions consultants

An example of an US essay

Here is an example of an US admissions essay:

I wowed my friends by sticking a pencil through a plastic card then magically filling the hole. That was magic - a cheap contraption that did its job…..

The faces of disbelief and applause had lost their appeal. Hearing “how did you make the cards disappear?” no longer brought me the satisfaction it once did. I no longer enjoyed misleading people into a world of made belief. I threw away my birthday present, despondent that every trick I ever learned, witnessed, and became enthralled by was a conceived lie. The pretentious clouds of smoke, suffocating pigeons, and hidden strings in sleeves had became for me a turn off. I became a skeptic, bearing a mindset that carried into my beliefs about justice, love, and visions of personal success...

While life has its occasional moments of magic that bring us unexpected surprises and unforeseen joy, I have come to realise that true and enduring magical moments are the tangible outcomes of challenges overcome, conflicts resolved, deficiencies rectified, and brokenness healed. I can make life’s magic real - with courage, tenacity, and wisdom... 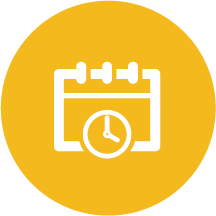 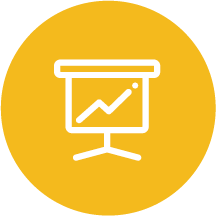 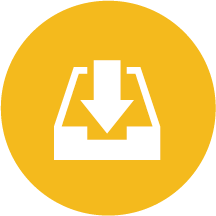 Here at CANA Elite, we truly believe that every student is unique and has the potential to reach their goals with the right guidance. Academic excellence is derived from both passionate teachers and eager students. That is why we provide a unique learning experience tailored to each individual student. Named after the location of the first miracle in the Bible, we hope CANA elite can be the place of miracles for all our students, allowing them to achieve their dreams.